Somewhere between US$103 billion and $895 billion a year – that is how much funding will be needed to “bend the curve” on global nature loss, according to several recent estimates.

Campaigners and academics have been striving to convince governments and the private sector that the current loss of nature – dubbed by scientists the “sixth mass extinction” – poses a threat not just to species and ecosystems, but also to economies.

Now, an expert panel convened by the UN Convention on Biological Diversity (CBD) has analysed various estimates of the costs and benefits of conserving nature. The analysis is part of work surrounding international negotiations on a new deal for nature, which will be agreed in Kunming, China, in May 2021.

New targets under discussion would see areas protected for nature on both land and sea increased from 17% to at least 30%. The new goals will replace the Aichi targets agreed in 2010, which the CBD recently confirmed had mostly failed.

The lower funding range, of $103-178 billion, is based only on investments in expanding protected areas, the panel noted.

The larger range, of $631 to $895 billion, takes into account the cost of making the agricultural, fishery and forestry sectors sustainable, conserving biodiversity in urban and coastal areas, managing invasive species, and protecting urban water quality – all of which currently drive biodiversity loss.

Despite differing methodologies, the CBD expert panel noted that these estimates all reach the same conclusion: investment must increase substantially from current levels. 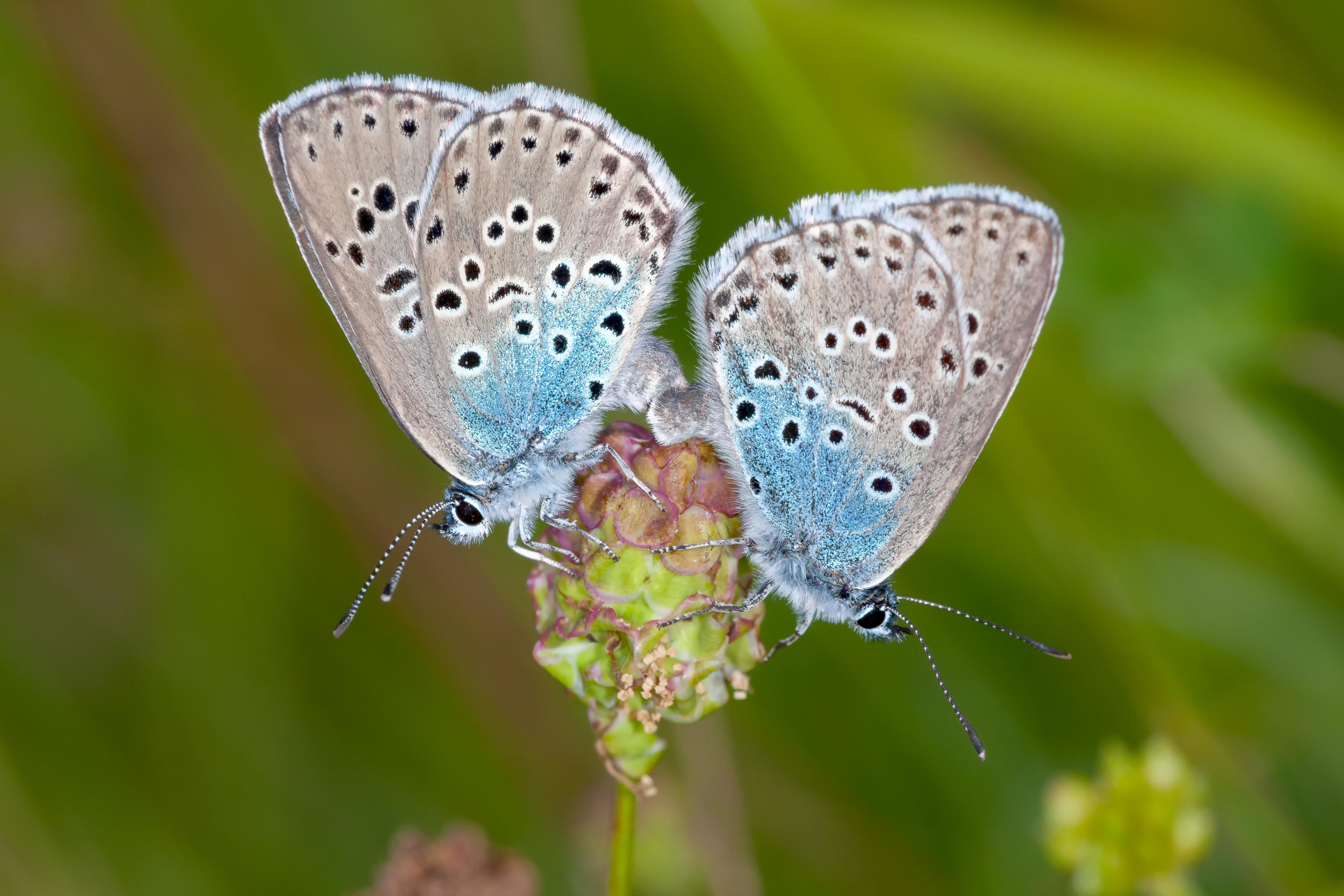 The panel also stressed that continuing on current trajectories of nature destruction will lead to significant global economic costs. It pointed to an analysis by campaign group WWF that estimates the loss of “services” provided by nature, such as crop pollination and clean water supply, at nearly $500 billion a year. Investing to protect nature would save money in the longer term by reducing the amount needed to tackle problems caused by losing these services, it said.

Finance is a key issue for the new nature deal. Even though financial resources and official development assistance for biodiversity had roughly doubled to reach around $80-90 billion per year by 2020, the Aichi targets still failed.

Not only was this funding nowhere near the scale needed, but it was also swamped by subsidies for activities that harmed biodiversity, such as the production of commodities linked to forest destruction, estimated at around $500 billion a year, according to the CBD’s Global Biodiversity Outlook 5 report.

However, so far, finance has not been discussed at all by negotiators, according to Li Shuo, senior global policy advisor for Greenpeace East Asia. Discussions leading up to the agreement of the Aichi goals set a precedent for this – though the goals were set in 2010, the level of public international finance was not agreed until 2012. A further meeting in 2014 saw this level doubled, but that was too late considering the deadline of 2020, he said.

“Regardless of how many reports on finance are produced, they will not be useful if we don’t actually talk about it in official negotiations,” Li said.

“If they don’t agree the whole finance package in one go in Kunming, then the credibility of the deal will be significantly challenged,” he added.

The CBD’s finance panel recommends a three-pronged strategy to fill the funding gap:

Andrew Deutz, director of global policy, institutions and conservation finance at environmental organisation The Nature Conservancy (TNC), believes that up to half the funding gap for nature could be closed without new money.

“Much of what we need is better deployment of existing funds and smarter policy and investment choices,” he said.

TNC, together with US-based think-tank the Paulson Institute, and academics from the Cornell Atkinson Center for Sustainability, this month published a blueprint for decision-makers on closing the funding gap, which it estimates at between $598 billion and $824 billion a year.

This will rely heavily on government action, with reform of harmful subsidies the single biggest opportunity, it said.

Governments must also develop new financial innovations for conservation, promote green investments, and support nature-based climate solutions, natural infrastructure and biodiversity offsets, it states. The right regulatory environment and incentives need to be in place to catalyse financial flows from the private sector, it said.

Reform of harmful subsidies is the single biggest opportunity

Speaking at a webinar to launch the report, Jennifer Morris, TNC chief executive said that none of the solutions presented were novel. What was new was “the very clear conclusion that we need an all-of-the-above approach”.

The conservation sector had recently been focusing on leveraging private funds for nature, but Morris said that though this was important, on its own the private sector could not deliver more than 3% of what was needed.

Ahead of COP15, governments should estimate the finance gap for protecting and restoring nature in their own country, and develop a roadmap to fill it, she said.

“The biggest opportunities lie in the intersection of public and private sector investment. We need the right policies, regulations and incentives so that the vast majority of private sector spending helps not hurts nature. We will then put nature on our collective balance sheet as a critical asset we must protect,” she said.

Nature and business can boost each other, reports find

A new deal for nature – transformational change or Aichi 2.0?