China has been left shocked by the summer floods affecting many of its river basins. Heavy rains led to 41 consecutive days of flood warnings surrounding the Yangtze, Yellow and Huai rivers. Rainfall figures were five to six times normal while rivers were at their highest levels since 1961. According to a government statement on 13 August, these floods have caused almost 180 billion yuan in damage (15.5% higher than the annual average of the last five years) and 219 people are dead or missing.

When the floods hit in June and July, Chinese internet users complained that the mainstream media wasn’t providing enough coverage. But the media stepped up reporting as the situation worsened. And while national and local media are still doing the bulk of reporting on the floods and response measures, social media means anyone can tell their story. As the waters rose, photos and videos from the affected areas appeared online, moving those watching from afar. There has been no lack of flood reporting this summer, from all forms of media.

But reporters face a challenge: how to produce novel and in-depth reporting on floods in a country which sees so many of them? What interesting new angles are available?

China’s 2020 Climate Change Blue Paper, published in late August, points out that China is vulnerable to climate change, with temperatures rising faster than the global average. Since 1961, China has seen an increasing number of extreme precipitation events. Experts agree that a warmer world will result in the intensification of such events in some regions, with stronger typhoons and storms and more destructive rainfall. In China, this manifests in more frequent heatwaves and downpours, and a reduction in more gentle rainfall. Destructive and unpredictable summers are set to become the new normal, and we will have to adapt accordingly.

As such, reporting on floods may become a regular occurrence, rather than a reaction to an occasional emergency. But how can reporters then find new stories to tell? Climate change offers several engaging and constructive angles on the floods.

This summer saw distressing stories of businesses facing huge financial losses due to flooding in She County, Anhui. Losses like these have been long on the rise, and a number of new ideas are emerging on how they should be dealt with. Discussing extreme weather events in terms of their increasing likelihood due to climate change can help introduce these new approaches, as well as explaining how these floods and the climate are linked.

Tang Qiuhong, a researcher at the Chinese Academy of Sciences’ Institute of Geographic Sciences and Natural Resources Research, has visited the UK to study climate insurance projects. In an email to China Dialogue, he explained how these are closely linked with climate science: “Climate change researchers have found the number of properties in England and Wales at risk of flooding increased by 20% between 2008 and 2020, and failing to take climate change into account when planning could make properties uninsurable. The [government] accepted those findings and the impact of climate change was accounted for in the ‘Flood Re’ insurance scheme, which helps insure 5 million UK properties.”

The thinking behind these schemes, whether government- or business-led, is that managing disaster risk needs cross-departmental and cross-sectoral cooperation, alongside basic work such as data-collection. Tang Qiuhong wrote: “The flood insurance sector needs to accurately assess the extent and likelihood of losses. That means it has large quantities of data on floods which can be used in climate change research to assess socio-economic impact and also to aid flood-prevention efforts. Models of flood risk are also crucial to the sector, and as climate change alters those risks, the insurance sector will have a pressing need for climate research.”

In China, government compensation usually comes in the form of assistance after the event. In May, Tang Qiuhong called for China to establish its own flood or climate insurance scheme in response to rising climate risks.

In-depth media reports on these experiments in disaster insurance would raise the ability to manage disaster risks, give the public a better understanding of climate risk and leave them better prepared to cope with flooding. 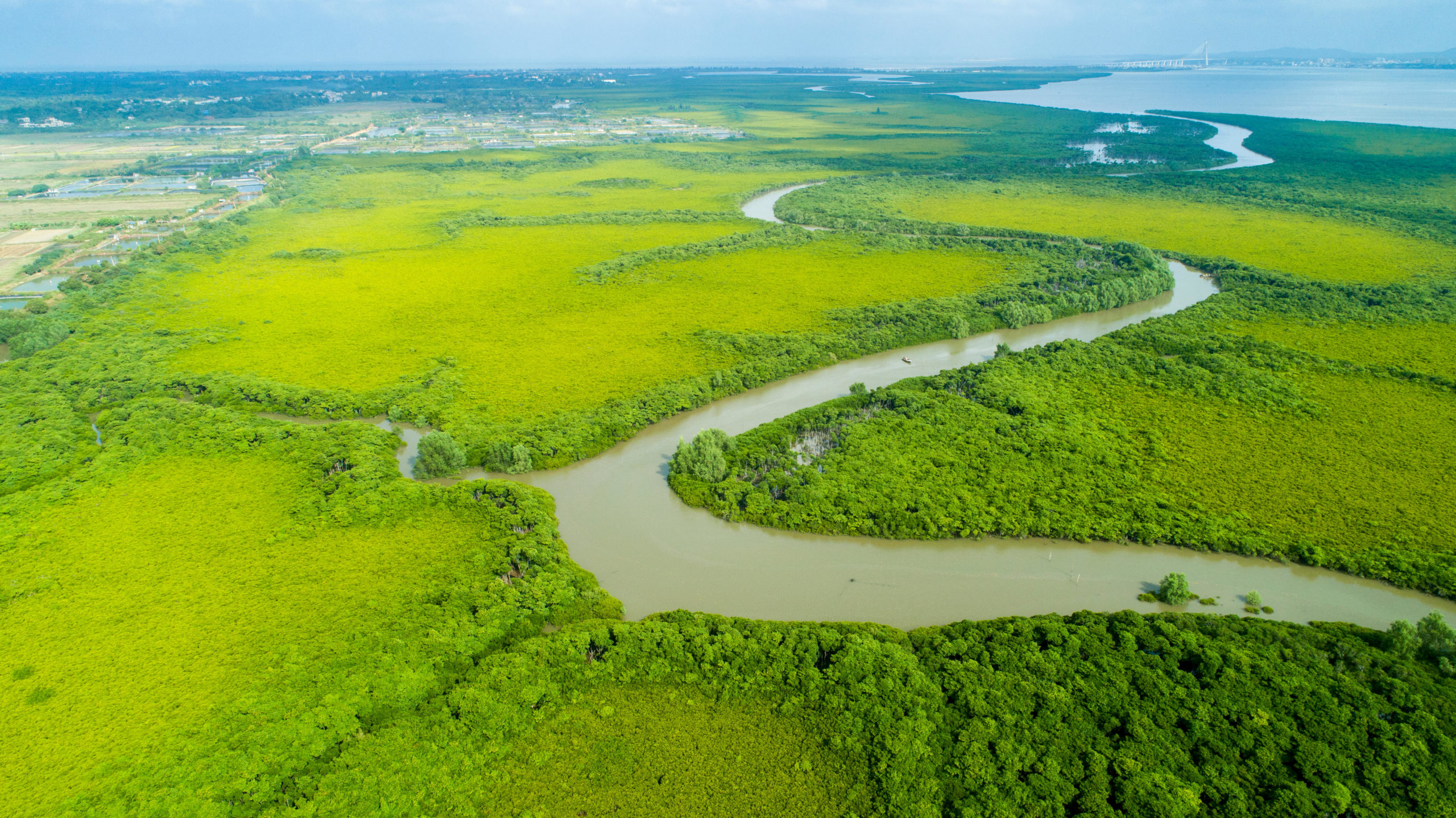 Investments in flood barriers and reservoirs have long been a key part of flood prevention plans both in China and around the world. But this infrastructure is expensive and aims at shifting floodwaters elsewhere, rather than considering how the ecosystem as a whole absorbs water. Also, these projects often serve only to prevent floods, rather than contributing to longer-term plans to stop soil erosion or restore ecosystems. Many academics are calling for an end to engineering-led and combative approaches, in favour of more holistic approaches.

“With climate change increasing the intensity and frequency of floods, there’s a greater chance of seeing unusually large floods. The design of water-management infrastructure rarely takes climate change into account, meaning it itself faces risks of flood damage, and old or badly maintained reservoirs are of particular concern,” Tang told China Dialogue. He recommends China take both engineering and, in particular, non-engineering measures, such as better flood monitoring and warning systems, and flood insurance.

Another approach is seeking out natural ways of tackling floods. Tropical forests, urban wetlands, and natural coastlines (swamps, mangrove forests, coral reefs) are all excellent ways of preventing soil loss and absorbing the impact of storm surges. As well as protecting communities, they also benefit ecosystems and ultimately mitigate climate change by capturing carbon. Using local resources and terrain to protect existing urban ecosystems such as wetlands and mangrove forests will create natural flood barriers. And unlike an engineering-led approach which serves only to prevent floods, green infrastructure such as urban vegetation, forests, greenery, green roofs and permeable roads will both protect residents from floods and provide a more pleasant environment, making cities more vital, happier places.

When reporting on successes in battling floods, the media should not just praise concrete barriers. More worthy of attention are those practices which serve wider and longer-term goals. As the threat of heavy rains and floods worsens, the conflict between protecting the environment and construction will become more apparent – and so these proposals need more attention.

For example, we should avoid inappropriate developments on floodplains, and when rebuilding flood-damaged buildings consider doing so at a different location, or using higher flood-resistance standards. Better climate resilience also includes being prepared at all levels, from the individual to the country as a whole. Nationally, we urgently need a comprehensive audit of climate risks across the country. This year’s flooding has prompted scientists to warn China is not yet aware of the risks it faces and needs to gather basic data. China is already drawing up maps of disaster risks, with experts calling for this to be made public as soon as possible, so it can be widely used and help avoid disasters. At the individual level, the media can make people more aware of how they can help prevent flooding and reduce losses. This could include designing and treating building structures and appliances to be more flood-resistant, or holding flood drills and putting emergency plans in place.

Making the long-term link between climate change and flood risk clearer will also give more urgency to today’s discussions on low-carbon transitions and green infrastructure. A future of more extreme weather events means preparing is no longer optional, but a task society as a whole must start today. If we can embed this information in our reporting, then we can have an impact that lasts even after the floodwaters have receded.

Why the science of extreme weather attribution matters

Why Chinese asset owners should act on climate