China’s move to severely limit imports of waste sent shock waves around the globe, with industry bodies calling it “devastating” and “catastrophic”.

Initial attempts by some developing countries to offshore their waste to other markets in Southeast Asia have largely failed, as nations have followed China’s lead and implemented their own bans.

Recycling and waste markets are now adapting to the huge shift in flows, with varying degrees of success depending on material type and geography.

“The good news is that the industry didn’t collapse,” says Arnaud Brunet, director general of the Bureau of International Recycling. “This was honestly a risk. But the story is not over. 2019 was tough, and 2020 will still be difficult. Waste exporters and the recycling industry in Europe and the US have been forced to think about working differently, and producing higher quality [waste exports], because when you do that, it’s easier to find customers.”

A theme common to all regions is that for countries to be able to deal with their own waste successfully, pull is needed as well as push. Demand has so far not kept up with the growth in recyclable materials flooding markets since China’s bans.

In 2016, Australia processed just 12% of its recycled waste domestically and sent 1.25 million tonnes of waste to China. It has struggled to cope with the import restrictions.

Within months of the ban, Queensland’s Ipswich City Council had said it would abandon its recycling programme, while in the state of Victoria, mounting stockpiles of recyclable waste led some councils to resort to landfill.

The government drew up a national waste policy, which included a target to recover 80% of all waste materials. However, industry body the Waste Management Association of Australia (WMAA) warned that implementing the policy would need AUS$150 million (US$100 million) of investment from state and federal governments. 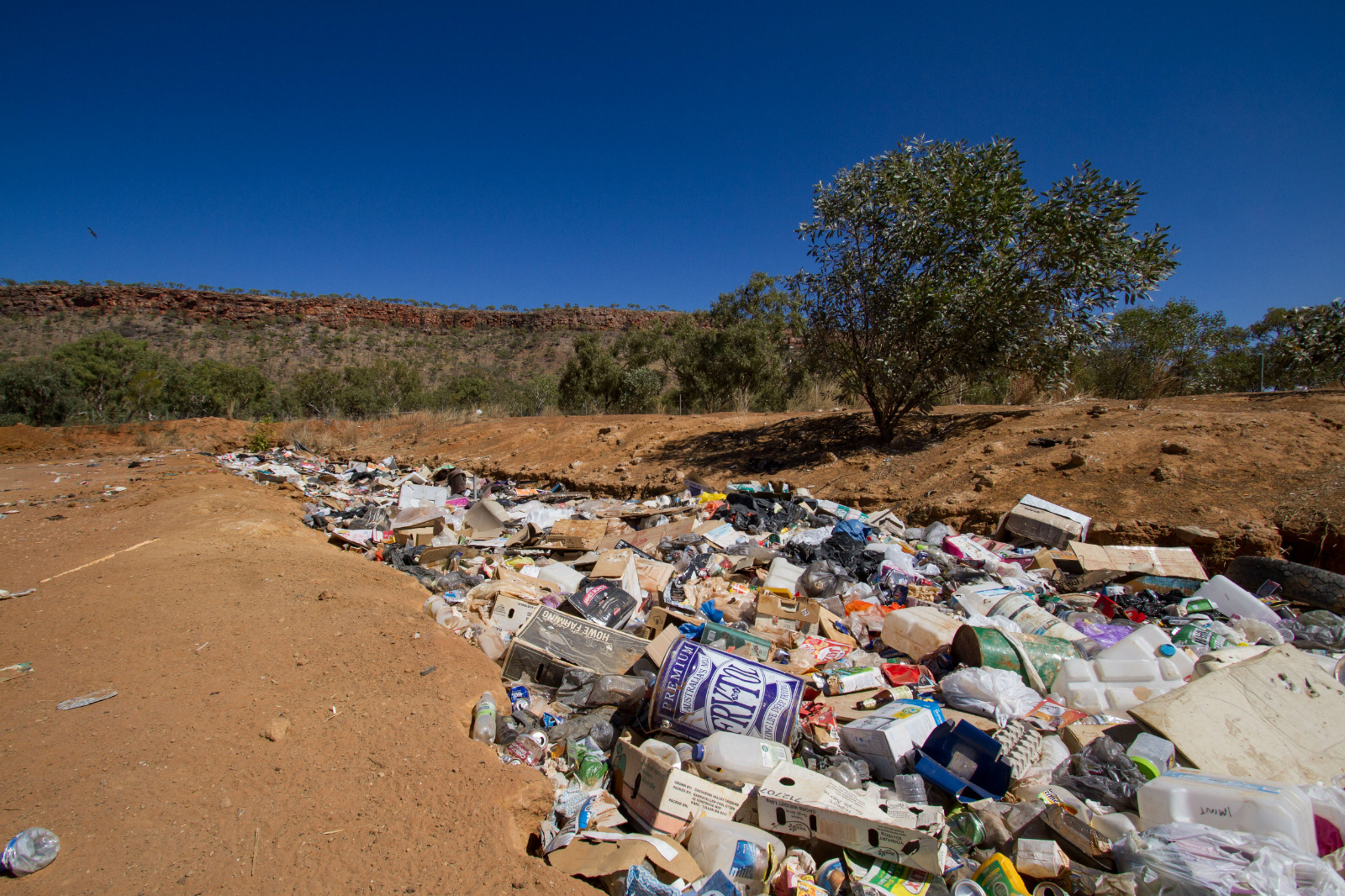 At the end of last year, federal, state and territory environment ministers agreed to ban the export of plastic, paper, glass and tyres from July 2020, with mixed plastic following suit from July 2021. Some new domestic reprocessing infrastructure is on the cards. For example, Coca-Cola Amatil announced in November it was looking into the feasibility of building a major processing plant in the country, along with French waste and recycling company Veolia. The drinks manufacturer is looking to source recycled plastics from Australia rather than abroad, but is hampered by a lack of local supply.

On the other hand, the WMAA has warned that there is not enough manufacturing demand to absorb all the material being collected, even before the export ban comes into effect. Gayle Sloan, WMAA chief executive, says: “Markets are not being developed fast enough. The value of using recycled materials is not recognised. And as a result we are depleting our natural capital.”

Although the federal government is showing sustained attention to waste and recycling for the first time in years, it is not committing money to procuring recycled products, nor incentivising manufacturers to design easy-to-recycle products, she says.

The debate about the need to create demand for recycled material is also live in the European Union. Prior to China’s import restrictions, the bloc was already considering new policies and regulations to reduce single-use plastics and enable a more circular economy – where products are designed to be kept in use as long as possible, then remanufactured into new products.

The single-use plastics directive, agreed in May 2019, for the first time introduced targets, not just for recycling plastic, but also for using recycled material: plastic bottles will have to contain at least 25% of recycled content by 2025, and 30% by 2030.

The situation is critical. The price of scrap paper has fallen by more than 300% in three years.

The loss of China as a market has hit the European paper sector particularly hard. The situation is critical, according to Emmanuel Katrakis, secretary general of trade body the European Recycling Industries’ Confederation (EuRIC).

The price of scrap paper has fallen by more than 300% in three years, according to the organisation. “In Europe, we have a surplus of collected and recovered paper of seven to ten million tonnes on a structural basis. For certain waste paper streams, export was absolutely crucial to balance supply and demand, because there was not sufficient demand in Europe,” Katrakis says.

EuRIC is lobbying the European Commission for several policy changes outlined in a position paper published in December to help resolve the crisis in the paper markets. These include designing products from which paper is easier to recover; using public sector procurement to increase the demand for recycled paper products; and improving the enforcement of fee collection from manufacturers so that funds are spent solely on financing recycling and waste management.

In the US, the response to China’s ban has been mixed. A report by the independent public interest organisation the US PIRG Education Fund states that the nation’s recycling system is “faltering”, with local governments ending kerbside collections of recyclable materials country-wide, and others reducing the list of materials they accept. Landfilling or incineration of recyclable materials was “increasingly our new normal”, it states.

Brandon Wright, a spokesman for industry body the National Waste and Recycling Association, says that there had been a drive by waste companies to improve quality by investing in people and technologies to sort recyclable materials, and a concerted push to educate consumers on which materials were appropriate to put in the recycling bin. All this has increased costs.

Dylan de Thomas of the Recycling Partnership, a non-profit funded by industry to boost recycling, says that China’s move had caused prices to collapse. For example, paper was trading at $99/tonne in mid-2017, but now had no value. Since paper comprised two-thirds of the average kerbside recycling bin, profits of the waste companies have fallen dramatically. 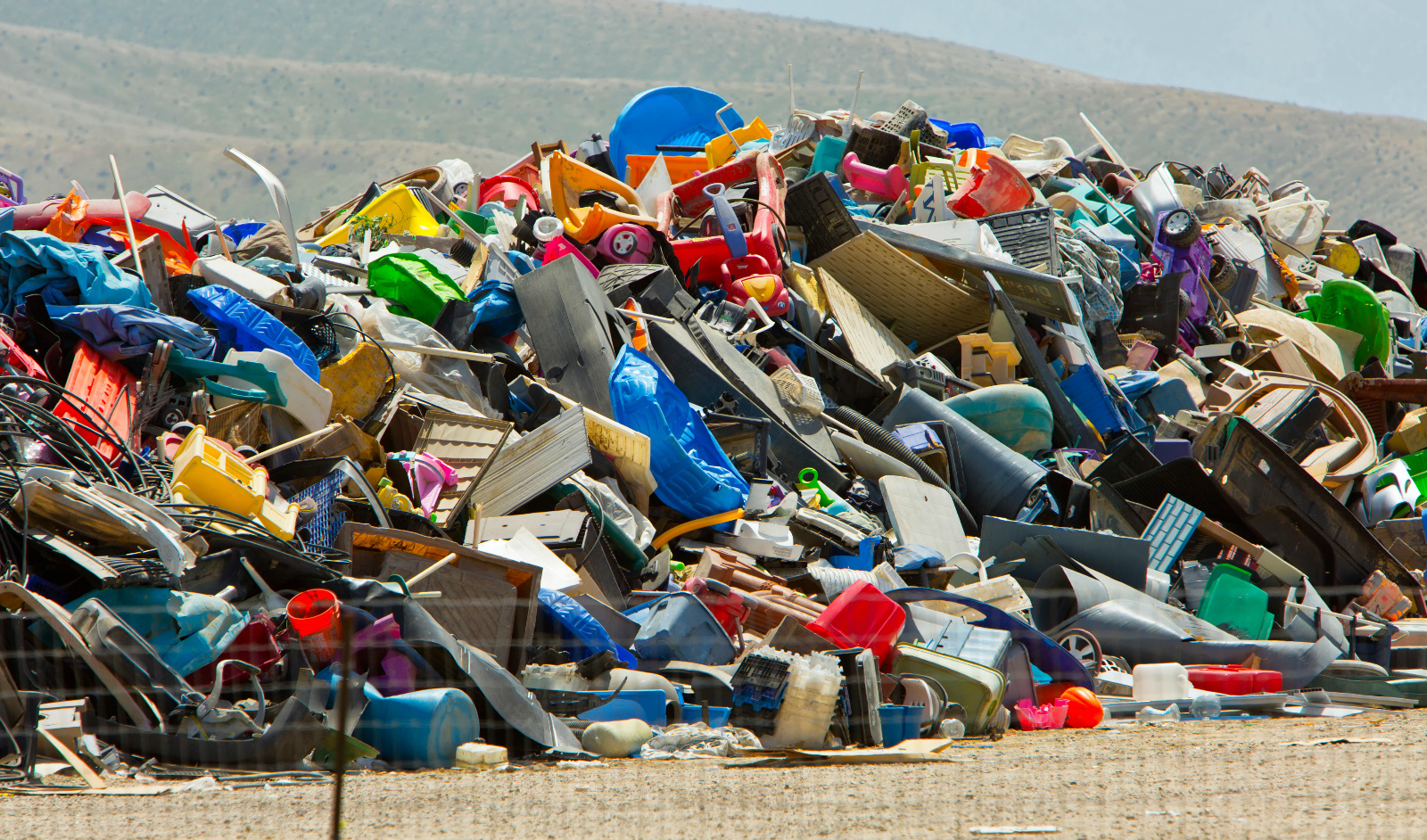 However, being forced to deal with more recyclable materials domestically had also bought benefits, he says. “A lot of paper and plastics recycling facilities that were closed have reopened, or re-tooled, to be able to take this material. We’re seeing billions of dollars to reopen these facilities and that is having a significant positive job impact,” he says. Several new paper mills have been planned since 2018, creating new jobs and reprocessing capacity.

Reports that hundreds of communities no longer had recycling services were overblown, he says. Research by the organisation found that less than 70 recycling collections had been dropped, with all bar one of those in very small towns that could not bear fee increases.

In addition, the issue of waste and recycling has been put firmly on the agenda of the federal government, which previously left it to states to manage, he says. Five pieces of draft legislation were currently going through the US Congress.

“Ten years ago, there was no hope that a federal bill about recycling would be passed, and now there’s significant hope that something may come out of this. The issue has become political, people have noticed that their fees are going up, and are discussing whether or not recycling will continue in a given community.

“There’s definitely more interest at the federal level at least in my 15 years in the business. It’s another silver lining,” he says.