Hundreds of African rhinos are poached every year for their horn, with an average of two and a half killed per day. An international ban on the trade has been in place since 1977, but poaching and trafficking have persisted. Rhino poaching rates began to surge from 2008. Driven by rising prosperity in east Asian markets, they peaked in 2015.

Amid the ongoing battle to protect rhinos, news emerged recently that scientists have created fake rhino horn from horsehair. They are sharing this knowledge so that others might consider flooding the market to reduce consumer confidence and slow poaching.

The story has captured the imagination as an innovative solution to the problem. Unfortunately, it is not a silver bullet, and there is a real danger it could make poaching worse. What is needed instead is better transnational law enforcement and incomes for people living alongside rhinos.

The rich will still find the real thing, while the less well-off take the fakes

Research on consumer behaviour tells us that rhino horn substitutes are unlikely to satisfy consumers. Demand is closely tied to the social status that the rarity and expense of the real thing confers on buyers, who rely on trusted sources to avoid imitations.

Access to products from rare wild animals demonstrates status, wealth and power over people and resources. Access to a synthetic substitute does not. In Vietnam, the main market for rhino horn, gifting and consumption is closely tied with high-status business transactions, and is used to strengthen social networks. In China, buying rhino horn has largely been driven by its value as an investment.

Likewise, medicinal products from wild animals that must fight for survival and eat a natural diet are considered safer and more effective in restoring and maintaining vital energy – “qi” – and, in turn, good health. 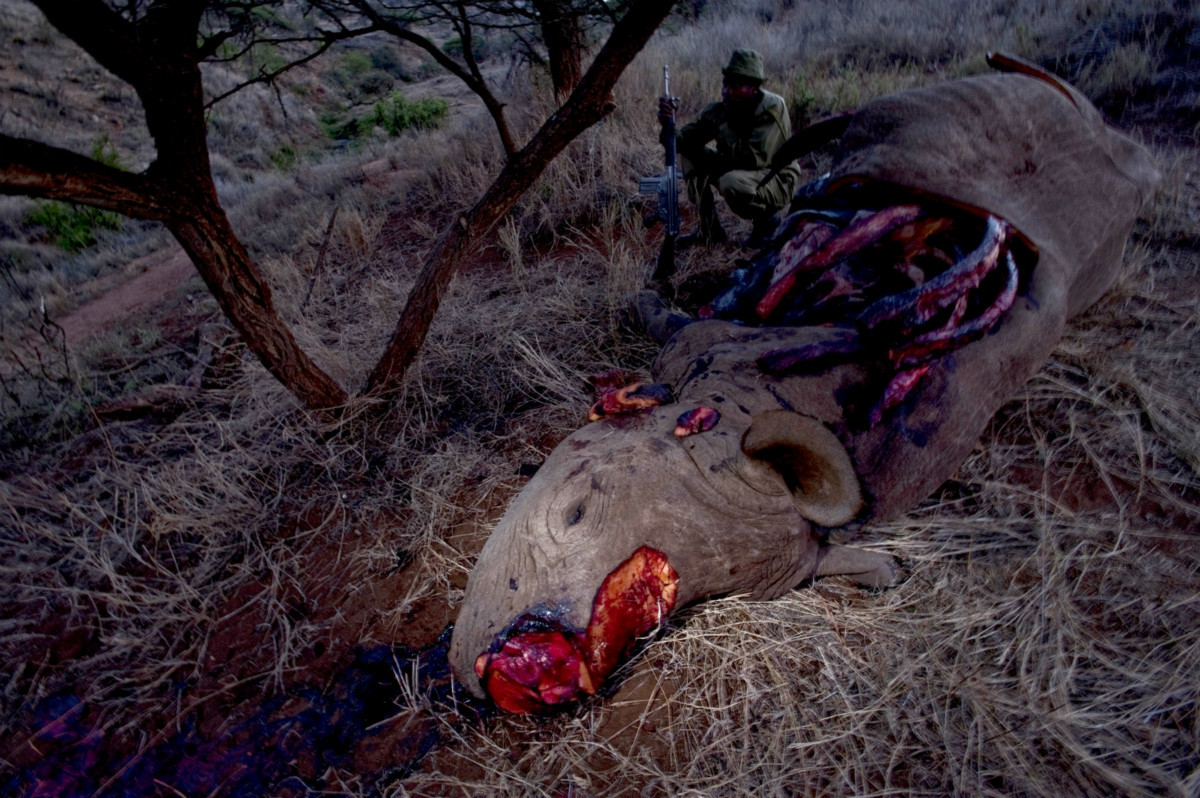 In a world where genuine wildlife products and those who consume them are considered superior, fakes – however indistinguishable to the uninitiated – are highly unlikely to satisfy and substitute demand for wild species.

Imitations made from cattle horn are already on the market to exploit the high value of rhino horn. But we know from the research that consumers want the real thing, and have the means and connections to ensure they get it, often using personal introductions and word-of-mouth recommendations to find trusted sellers. They sometimes require evidence of provenance too.

Imitations are likely to appeal to a different consumer segment that aspires to, but cannot currently access, the real thing. As has been observed in the market for bear bile following the introduction of bear-bile farming, this may in fact boost overall demand for wild-caught products: the availability of alternatives perpetuates the perception that the product is desirable or medicinally effective. The same can be said for tiger farms.

Flooding the market will not stem the flow of rhino parts; transnational law enforcement will

In addition, rhino horn is not perfect market. Wildlife trafficking is complex, characterised by shifting consumer preferences, laundering and the influence of organised criminal networks. If poaching is cheaper and less time-intensive than creating convincing imitations, there will remain strong incentives for traffickers to continue trading illegally sourced horn. 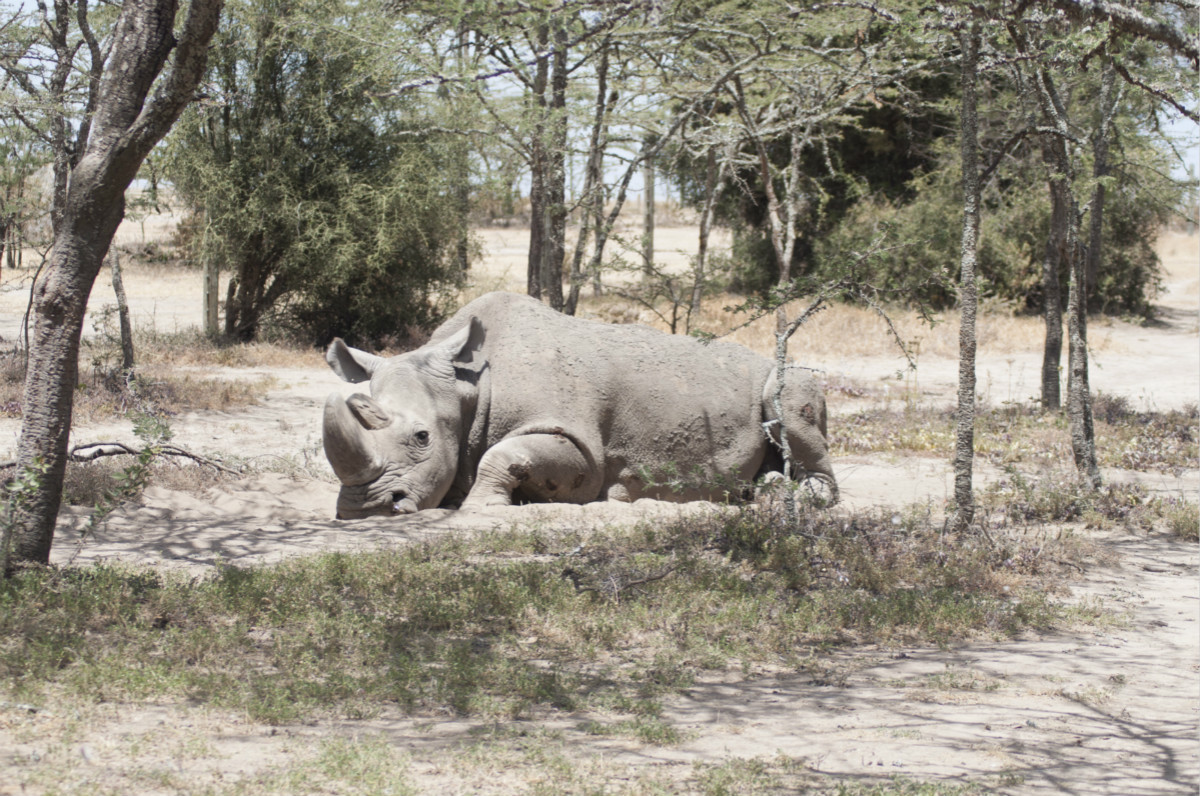 To end the poaching and trafficking of rhino parts requires strengthened transnational law enforcement to dismantle trafficking networks, as well as interventions that increase the incomes and wellbeing of those who live alongside wildlife.

Above all, protecting critically endangered species requires evidence-based strategies. In the case of flooding the market with imitation rhino horn, further evidence is required that this would have a positive conservation outcome for already imperilled rhino populations.