A new report from Greenpeace and Harvard says coal projects in Asia could lead to 70,000 premature deaths a year, writes Joanna Mills

This winter huge areas of northern China have been smothered by smog. As many as 460 million people, equivalent to the combined populations of the US, Canada and Mexico, have choked under a thick blanket of noxious air that has pushed the air pollution index to record-breaking levels.

In a study of 31 of China's provincial capitals and municipal cities, one in seven premature deaths was found to be the result of air pollution. Each “airpocalypse” sees thousands of people admitted to hospitals, many for respiratory diseases.  The culprits are well-known – heavy industry like steel and cement and, most of all, coal-fired power.

The severity of the air pollution problem has prompted China to take action at home by reducing coal usage and reining in approvals for new coal-fired power plants. But across the rest of Asia, countries continue to invest in coal-fired power. Much of this funding is from Chinese companies.

Chinese investors are backing nearly 80 coal-fired power plants worldwide, typically in countries with much weaker emission controls than China. The country is not alone; Japanese and Korean institutions are also committing billions of dollars for coal power and banks in both Asia and the West are ignoring their environmental and social guidelines to finance coal projects.

Air pollution from coal-fired power plants in Southeast Asia is already responsible for 20,000 premature deaths a year. If planned coal projects go ahead that figure could rise to 70,000 from illnesses such as lung cancer, strokes and respiratory disease, according to new research from Harvard University and Greenpeace International.

About 9,000 of these excess deaths in 2030 are in China. This means even as Chinese emissions from coal decline in the coming decades, transboundary pollution from rising coal emissions in Southeast Asia may become an increasing issue. 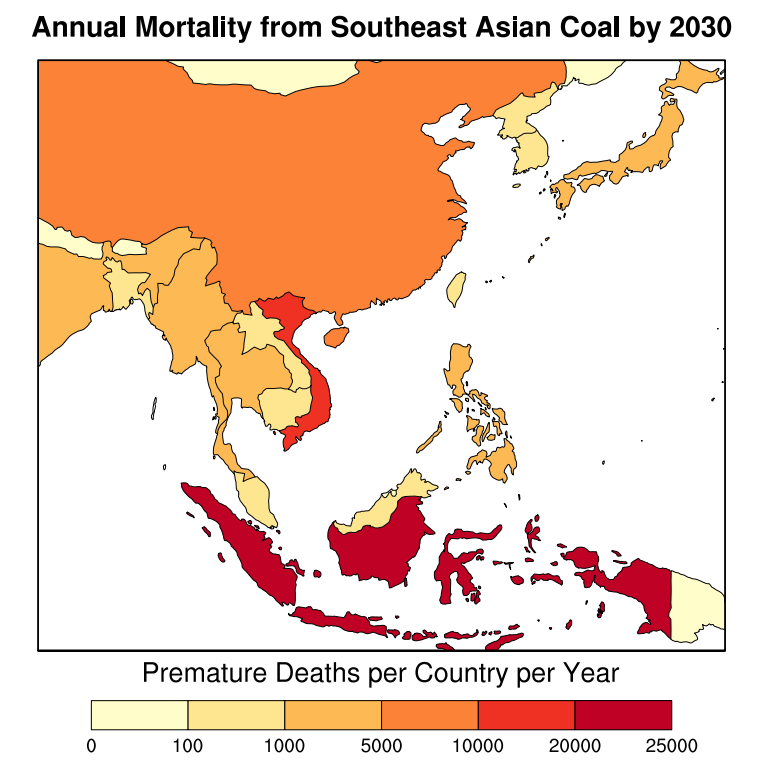 The team of researchers mapped out current emissions from all coal-fired plants in the region and projected emissions to model how much air pollution levels would increase in future, then assessed the health impacts.

In some of those countries, particularly Indonesia and Thailand, there is growing electricity demand and coal is viewed as the easiest and cheapest way to meet it. But this requires governments to ignore the broader costs to people’s health and the environment. In Indonesia, the estimated health costs of existing planned projects could easily

The figures should make sober reading for any government and compel them to review their plans. If all proposed coal-fired power projects go ahead, emissions from coal will triple by 2030.  The World Bank president has said such an expansion would be “a disaster” for our planet because of the impact on climate change.

It’s also not the case that the death toll would be offset somehow through development benefits. Coal does not lift people out of poverty, as a report from 12 leading aid agencies recently confirmed. In fact, it does exactly the opposite. Governments should not use poverty-reduction to justify coal projects that would condemn millions to a life of poor health. 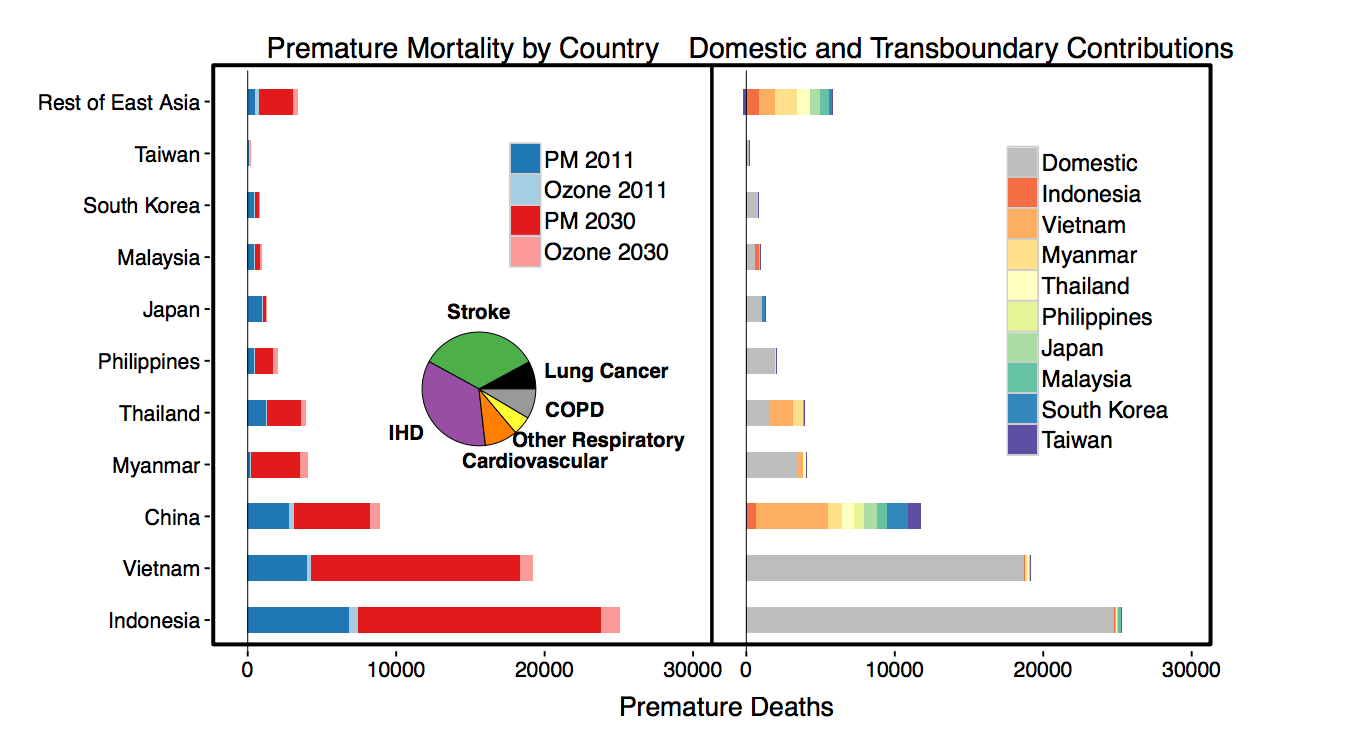 At a time when major industrialised countries are switching to clean, renewable energy and turning their backs on coal, countries and regions across Asia seem stuck in the last century. China has been the world’s coal behemoth for the past decade but is now the only country taking serious steps to

reduce its coal dependence and build a clean energy future – driven, in part, by the huge cost of air pollution.

Such pollution ignores international frontiers. While domestic emissions are responsible for most coal-related deaths, by financing coal projects in neighbouring countries, China will continue to suffer as many as 9,000 premature deaths a year in 2030 resulting from transboundary air pollution from neighbouring countries and regions.

Governments and businesses across Asia seem in thrall to coal. Investment decisions being made today will cause harm for decades to come. This winter’s airpocalypse across northern China is a warning of what that harm could look like.


You can find the Greenpeace and Harvard report on the 'Burden of Disease from Rising Coal-Fired Power Plant Emissions in Southeast Asia' here.

Joanna Mills is a policy communication advisor for Greenpeace 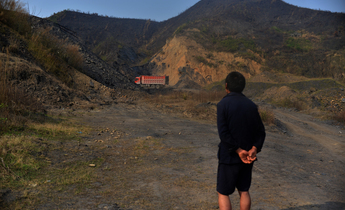 A new study of 31 Chinese cities says 260,000 premature deaths are linked to air pollution, nearly the same figure as fatalities from smoking 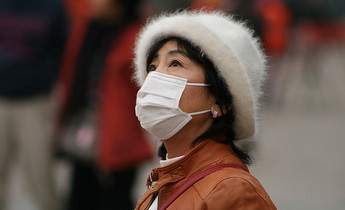 Deaths from lung cancer have tripled in Hebei province over the last 40 years, but to what extent is air pollution to blame? By Zhang Chun

India’s holiest city among its most polluted 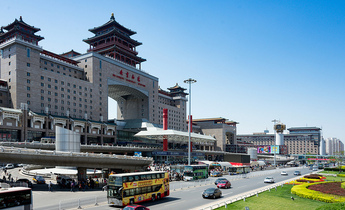 Clearer air is not clean air as ozone levels rise 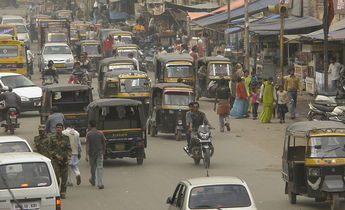