Government transport policies in the UK are failing to tackle climate change and carbon dioxide emissions from surface transport will continue to rise unless there is a radical change in approach, a new report published by a coalition of environmental groups revealed on Wednesday.
The report, written by consultants Steer Davies Gleave, concludes that the Department for Transport does not have a clear picture of the effects of its policies and proposals on climate change. There are no data on carbon dioxide emissions for over half of the road-building schemes in the Government's Targeted Programme of Improvements, which consists of agreed major improvements to the trunk road and motorways network. The report suggests that measures such as enforcing or reducing speed limits would bring major reductions in carbon emissions.

Publication of the report coincides with the release of UK government statistics that evaluate environmental performance based on an index of 68 different indicators. These, according to a report on the Greenmedia website, show mixed results. 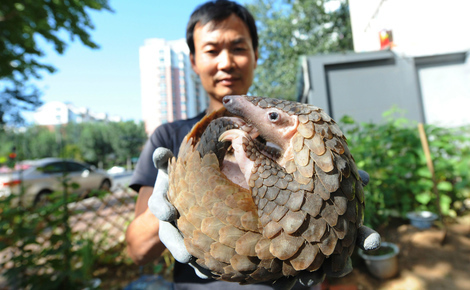 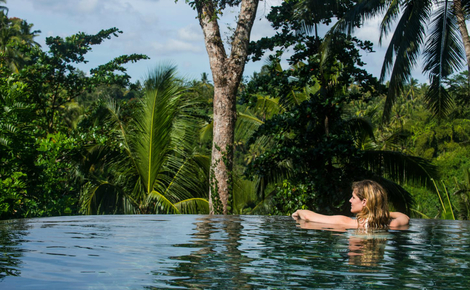 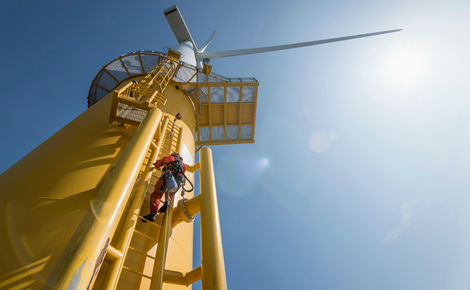