From the Tigris to the Yangtze, GRACE satellites have revealed the impact of human activity on our water supply

World Water Week is officially underway. Held annually in Stockholm, Sweden’s capital, the conference is dedicated to the discussion of global water challenges centring on development and sustainability. This year’s theme is “water, ecosystems and human development” - how human activity is altering the Earth's supply of freshwater above and below ground.

Scientific research is the bedrock of our understanding of how human development impacts water resources and ecology. For 16 years, the twin Gravity Recovery and Climate Experiment (GRACE) satellites, part of a joint mission between NASA and the German Aerospace Centre, have been circling the earth measuring gravitational anomalies. Their data is used to calculate the location and size of water stores, and to track the flow of water in the ocean, on land and in the atmosphere.

Scientists around the world rely on the comprehensive and accurate data gathered by GRACE to monitor shifts in water resources. Any discussion of this topic will, at some point, reference GRACE. The most recent research based on those measurements shows that human activity and climate change are having an deeper impact on the world’s hydrology than previously thought.

Eye in the sky

The two GRACE satellites were launched in 2002 and orbit the Earth at a height of over 400 kilometres (equivalent to 1,300 Eiffel Towers stacked on top of each other). Unlike other satellites, these measure miniscule changes in the planet’s gravitational pull.

Since 2002, the GRACE mission has been building a map of usable freshwater resources. A recent piece of research quantified 34 trends in terrestrial water storage as monitored by the GRACE mission. The fluctuations it found went far beyond those of earlier hydrological models, sometimes by a factor of more than ten.

Terrestrial water storage is made up of surface water (lakes, reservoirs, rivers, glaciers, snow) and moisture in soil and groundwater. The research found that human activity and climate change are having a big impact on hydrological patterns worldwide.

This was particularly the case in northern China, where large-scale water transfer projects and the recent introduction of water-saving wheat varieties are just two examples of human activities that affect terrestrial water storage.

A paper published early this year, also based on GRACE data, found that all previous hydrological models had greatly underestimated changes in terrestrial water storage.

That research found that irrigation and groundwater pumping had caused large drops in terrestrial water storage in the Tigris, Ganges and Indus basins, and in California’s Central Valley.

Drops in Alaska (the US) and Patagonia (Chile and Argentina), meanwhile, were due to glacier melt caused by climate change. Terrestrial water storage was found to have increased in Gambia, Niger, South Africa, central India, the north of the Qinghai-Tibetan Plateau and the middle and lower reaches of the Yangtze. 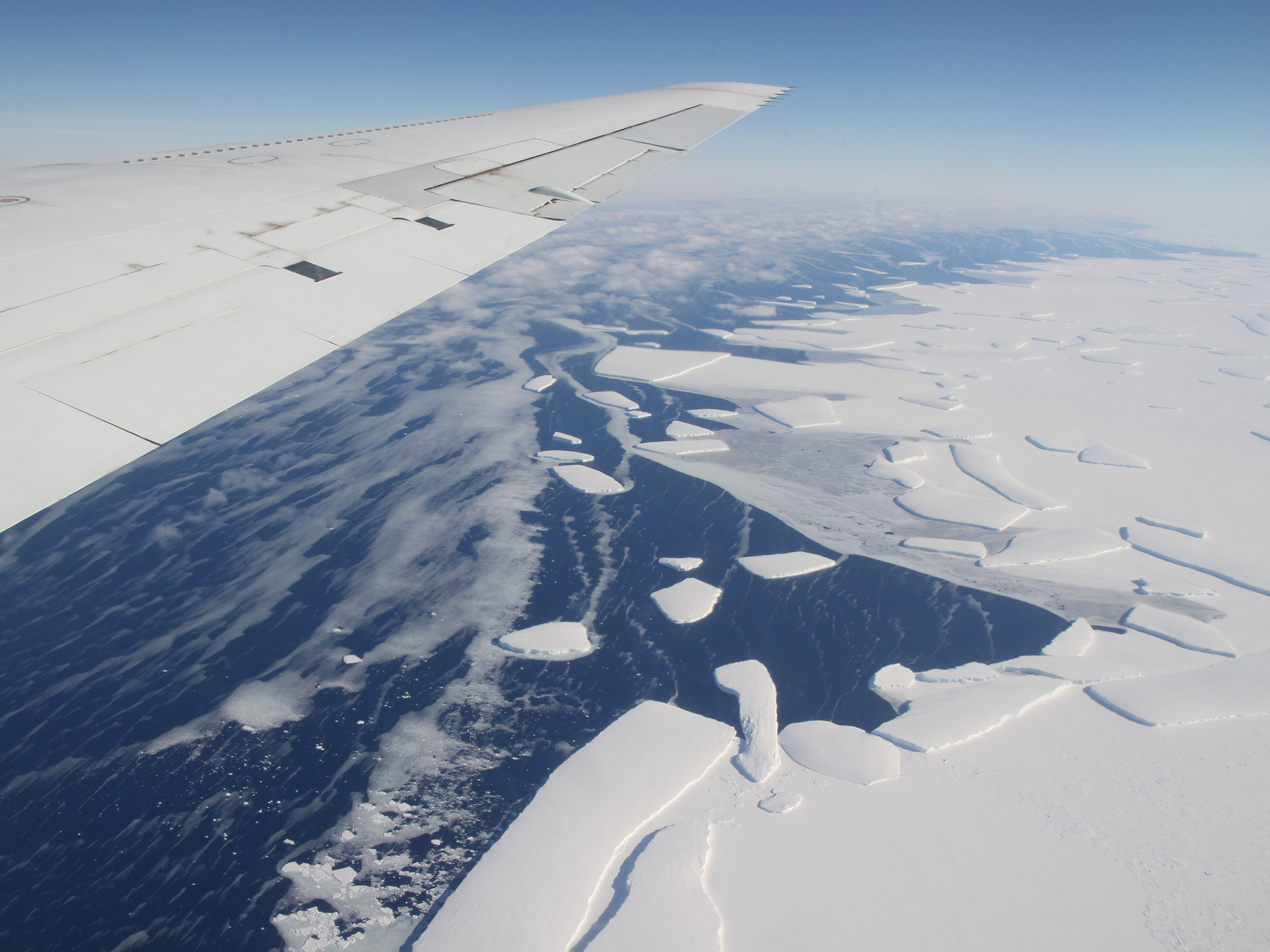 Ice sheets are losing about 400 gigatonnes to the ocean every year. (Image: NASA)

One of the authors of the report, Professor Long Di of the Department of Hydraulic Engineering at Tsinghua University, told chinadialogue that there were both natural and human causes of the decreases in terrestrial water storage.

Professor Long thinks that human intervention – such as increasing agricultural water efficiency and reducing extraction of ground water – can reduce the loss of stored water, allow stores to recover, and permit sustainable use.

He added that “accurate evaluations of supplies of freshwater are essential for predicting food supplies, human and ecosystem health, energy production and social development.”

The sustainable use of water resources is a global challenge. In China, there has been significant depletion of water stores on the northern plains, the Tianshan region of Xinjiang and around the sources of the southwestern rivers.

Decreases in the northwest and southwest are mainly due to climate change causing glaciers and permanent snow cover to melt, according to Professor Long. Water either evaporates directly or flows into the soil and evaporates from there. Glacial melt also flows into rivers, where it is used for irrigation or domestic use.

These changes show that climate change is making our limited water resources even more precious. But these changes are not irreversible.

Climate fluctuations can cause water stores to drop in one area but increase elsewhere. Water storage and transfer projects can be used to reallocate water and ensure it is used well. Of course, negative impacts on the environment must be minimized, and these projects must be used in the name of environmental restoration.

On May 22 the GRACE Follow On mission launched, replacing the two original satellites (which were retired in October 2017). A new chapter in gravity-based monitoring of water resources has already begun.


Spot the difference: A map depicting a time series of data collected by GRACE from 2002 to 2016, showing where freshwater storage was higher (blue) or lower (red) than the average for the 14-year study period. Credits: NASA 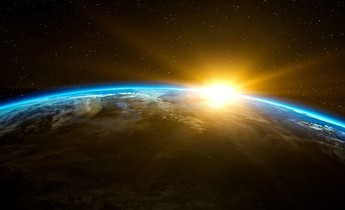 Solar geoengineering rises in the East

China is cautiously engaging in one of the most important scientific debates of the century, writes Lili Pike 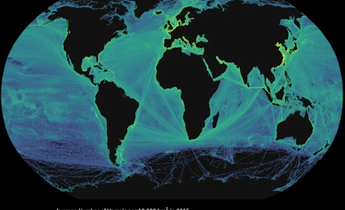 How satellites and big data can help to save the oceans 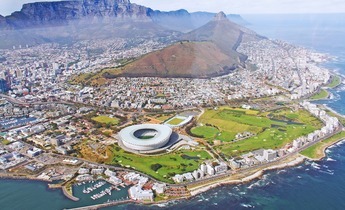 What can other cities learn about water shortages from ‘Day Zero’? 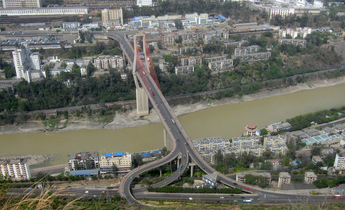 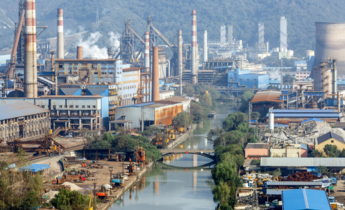 In this report, Charlie Parton argues that the scarcity of water in the north of China threatens social and economic stability, before then detailing why a holistic approach to resolving the problem is needed.

Two years after China’s ban, Southeast Asian nations are struggling to deal with import surge, and enacting bans of their own